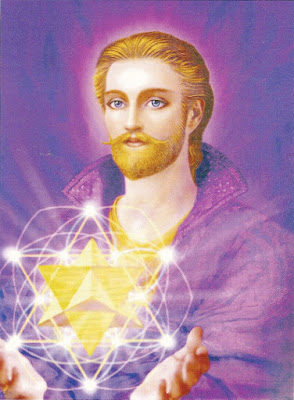 The ancient art of alchemy, which allegedly originated from the Land of Khem (Ancient Egypt), is secretly embedded in the texts of the Kabbalah, the Tarot, and the Emerald Tablet of Hermes. It is a hidden yet sacred science which bridges the world of chemistry and metallurgy with the spiritual worlds of Mastery and the Ascension Process. Many of its subtle and profound mysteries are lost to the worlds of the ancients, however the Master Teachers often refer to this word as the process of inner transformation, which builds and refines, and ultimately helps one to release Earthly bondage and to enter into the freedom of spiritual experience and knowledge. The alchemic spiritual process is often referred to by esoteric practitioners as transforming base metal into gold, a practical metaphor for the spiritual aspirant. The science of alchemy is also known in Ascended Master circles as the “Sacred Fire,” which is the seminal spark of the magnificent Violet Flame. Manly Hall writes: “The Great Arcanum (Knowledge) was the most prized of the secrets of the Atlantean priestcraft. When the lands of Atlas sank, hierophants of the Fire Mystery brought the formula to Egypt, where it remained in the possession of the sages and philosophers.”
From Sacred Energies of the Golden Cities