The Rays and Earth's Light Bodies 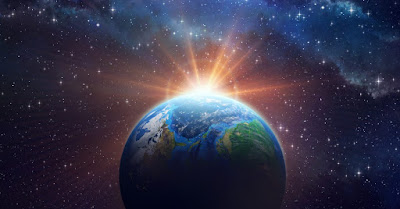