Manu and the New Children 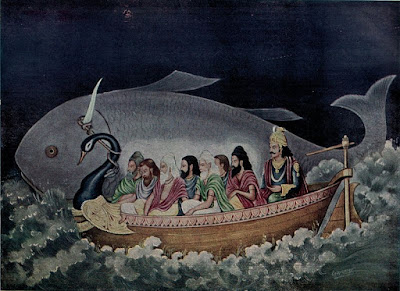 A Manu is any root race or group of souls inhabiting a vast time period (era or epoch) on Earth. Manu is also a mythical, cosmic being who oversees the souls during their incarnation process, throughout the duration of that specific time period. Some consider Manu a type of spiritual office, not unlike a “World Teacher.” For example, one evolved cosmic being will serve as Manu for one world cycle, and when it ends, it will move on in the evolutionary process. A different entity will then serve as Manu for the next group. Each group of souls has a different energy and purpose. Seventh Manu children possess advanced capabilities—astute intellect, vast spiritual knowledge, and keen psychic abilities.
The Seventh Manu are highly evolved life streams that began to embody Earth between the years 1981 to 3650. Their goal is to anchor freedom and the qualities of the Seventh Ray to the conscious activity on this planet. They are prophesied as the generation of peace and grace for the Golden Age. South America is their forecasted home, though small groups will incarnate other areas of the globe. Their Manu or sponsor is Mother Mary.
From New World Wisdom, Book Three