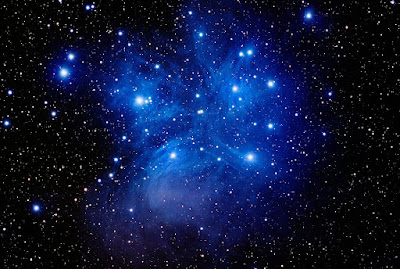 The DAHL Universe, also known as the DAL Universe, is mentioned by Billy Meier as a twin parallel universe created simultaneously with our DERN Universe. Meier is a well-known contactee of the Plejaren Federation, from the Pleiades. The early 1970’s Pleiadians’ mission shared life-enhancing information for humans, such as our true origin and essential laws of creation. Saint Germain affirms many of Meier’s disclosures throughout the I AM America Teachings, and asserts that evolved, spiritual beings from both the Pleiades and the DAHL have played significant roles tending to the spiritual needs of humanity at timely junctures. According to Meier’s spiritual teachers, the DAL means, “Creation as second born.” Saint Germain suggests that evolved Masters from the DAHL assisted civilizations on the Pleiades through critical junctures of spiritual growth and evolution. Today, cosmic Masters from both the DAHL and the Pleiades support the Golden Age on Earth and the creation of the Golden City Network on Earth’s surface. According to Meier’s Pleaidian advisors, the DAL “nudges the seventh outer belt of our DERN Universe.” Members from both the DAHL Universe and Pleiades Star system allege advanced technology includes both time and travel portals between the parallel creations.
-excerpt from Awaken the Master Within by Lori Toye