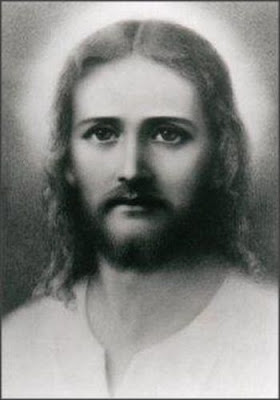 During his paradigm-altering incarnation more than 2,000 years ago, Lord Sananda, also known as Sananda Kumara, embodied the Christ Consciousness, as Jesus, son of God. Some esoteric scholars say he’s one of the four sons of Brahma—Sanaka, Sanatana, Sanat-Kumara, and Sanandana—his namesake. According to Vedic lore, the foursome possess eternally liberated souls and live in Tapaloka, the dimension of the great sages. Before manifesting in physical form, Jesus belonged to the Angelic Kingdom. His name was Micah—the Great Angel of Unity. Micah is the son of Archangel Michael who led the Israelites out of Egypt.[For more information on the life story of Jesus’ life, I recommend reading, Twelve World Teachers, by Manly P. Hall.]
Sananda Kumara revealed his identity to the learned scholar and channel Sister Thedra. Her Master first contacted her in the early 1960s and instructed her to move to Peru, specifically, to a hidden monastery in the Andes Mountains. There, undergoing an intense spiritual training, she kept in constant contact with Sananda, and he shared with her prophecies of the coming Earth Changes. After leaving the abbey, Sister Thedra moved to Mt. Shasta, California where she founded the Association of Sananda and Sanat Kumara. She died in 1992.
Sananda posed for a photograph on June 1, 1961 in Chichen Itza, Yucatan. He told Sister Thedra that though the image is valid, he is not limited by form of any kind; therefore, he may take on any appearance necessary.
from Points of Perception